I’ve been wanting a satisfying twisty-thriller for ages. Inevitably, the reviews for Black-Eyed Susans are full of comparisons to Gone Girl and Girl on the Train. I relished Gone Girl, though I didn’t love Girl on the Train so much, but in both cases (on purpose) the protagonists aren’t very likable people. I find Gillian Flynn, for instance, to be gripping in a puzzle kind of way, and I find the suspense visceral but not particularly emotional. But with Tessa in Black-Eyed Susans, I connected on that level, too. I didn’t want anything bad to happen to any of them.

Seventeen years ago, when she was a teenager, Tessa was the only survivor of a serial killer, dumped in a grave with his other victims in a field of black-eyed susans. In the present, Tessa has been pressured by a lawyer to help provide evidence to get a stay of execution for the man convicted of the “Black-Eyed Susans” murders. The problem, for present-day Tessa and for teenage Tessie in the past, is that she has zero memory of what happened. 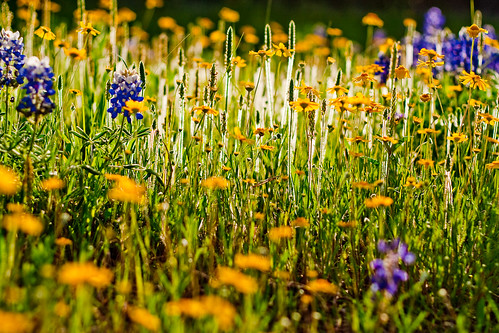 The book is set in my home of Fort Worth, with an authenticity that makes Texas feel very much part of the story. I know all these places she talks about, and those things that would seem like tall tales in any other state. There are (meticulously researched) plot points involving forensic anthropology (one of my favorite subjects!) and cutting edge techniques using geologic biomarkers. There was a lot of detail about those things, explained understandably (Heaberlin’s experience as a reporter shows), and executions in Texas. (Spoiler: we have a lot of them. P.S., that’s not really a spoiler.) 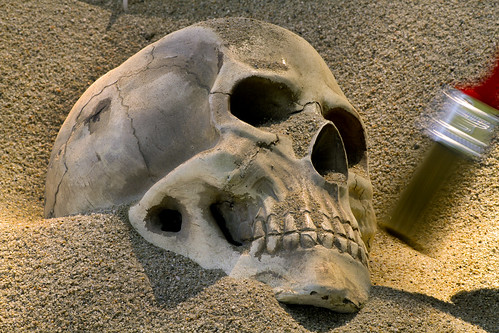 Anyway. As Tessa (and the reader) learn about mitochondrial DNA and isotopes and whatever, it’s in scenes with emotional as well as story weight, so it didn’t feel superfluous. Or maybe I just love knowing all the details about stuff.

That clear sense of place and time, the details that Tessa noticed, made everything seem terribly real. Her paranoia seemed utterly justified, and my heart was pounding (literally) because I was right there in the story. (I didn’t have to turn on ALL the lights in the house. Just some.)

But besides all that, I was scared for Tessa because I really liked her. She was a mom who would do anything to protect her daughter, she was an artist, she cared for the kooky neighbor next door, and most of all, she wanted to do the right thing.

The story is told in the present and the past concurrently, with Tessa/Tessie trying to recover her memory in both times. It’s all building up to a big showdown, of course, and I was turning pages compulsively to see what would happen.  The clues had been collecting like tiny grass-seed burrs on my socks—a cumulative irritation that rewards you for paying attention when the reveal happens.

The book plays with the unreliability of memory, themes of redemption, trauma, justice…it doesn’t hold your hand through the reveal–you have to pull the grass burrs out of your socks. Where a lot of things are billed as psychological thrillers, this one actually made me feel the complexity of the psyche at work.

Anyway. Maybe I was disposed to like it because of Fort Worth and forensics, but this was a book I stayed up late reading. I loved the voice and cared about all the characters, loved the way it brushed up against procedural mystery, and found all the threads of the patterns skillfully woven. So this is a recommend.

Have you read Black-Eyed Susans or anything else by Julia Heaberlin? Or if you have a psychological thriller recommendation, leave a comment. I’m always on the hunt.

“Reading” by Paul Bence is licensed under CC by 2.0.

“Texas Wildflowers” by Jon Clegg is licensed under CC by 2.0.

“Tomb Raiders” by arbyreed is licensed under CC by 2.0.