Daisy Goodnight can speak to the dead. It’s not the result of a head injury or some near-death experience. She was just born that way. And she’s really good at it. Good enough to help the police solve the occasional homicide.

But helping the local authorities clear cold cases is one thing. Being whisked out of chemistry class by the FBI and flown to the scene of a murder/kidnapping in Minnesota? That’s the real deal.

Before the promotion can go to Daisy’s head, she’s up to her neck in trouble. The spirits are talking, and they’re terrified. There’s a real living girl in danger.

And when Daisy is kidnapped by a crime boss with no scruples about using magic—and Daisy—to get what he wants, it looks like hers is the next soul on the line.

Starred Review, The Bulletin of the Center for Children’s Books, May 2013:
“You can’t really beat a story that has hijinks, romance, and a culminating scene in which the heroine defeats the bad guys by animating the bones of Sue the T-rex, can you?”

16 thoughts on “Spirit and Dust”

Talk to me Cancel reply 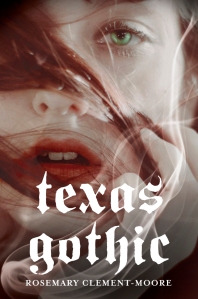 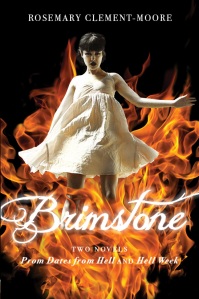 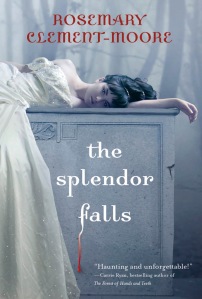 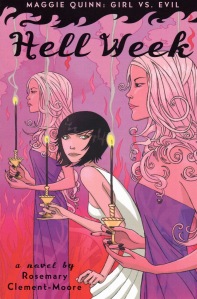